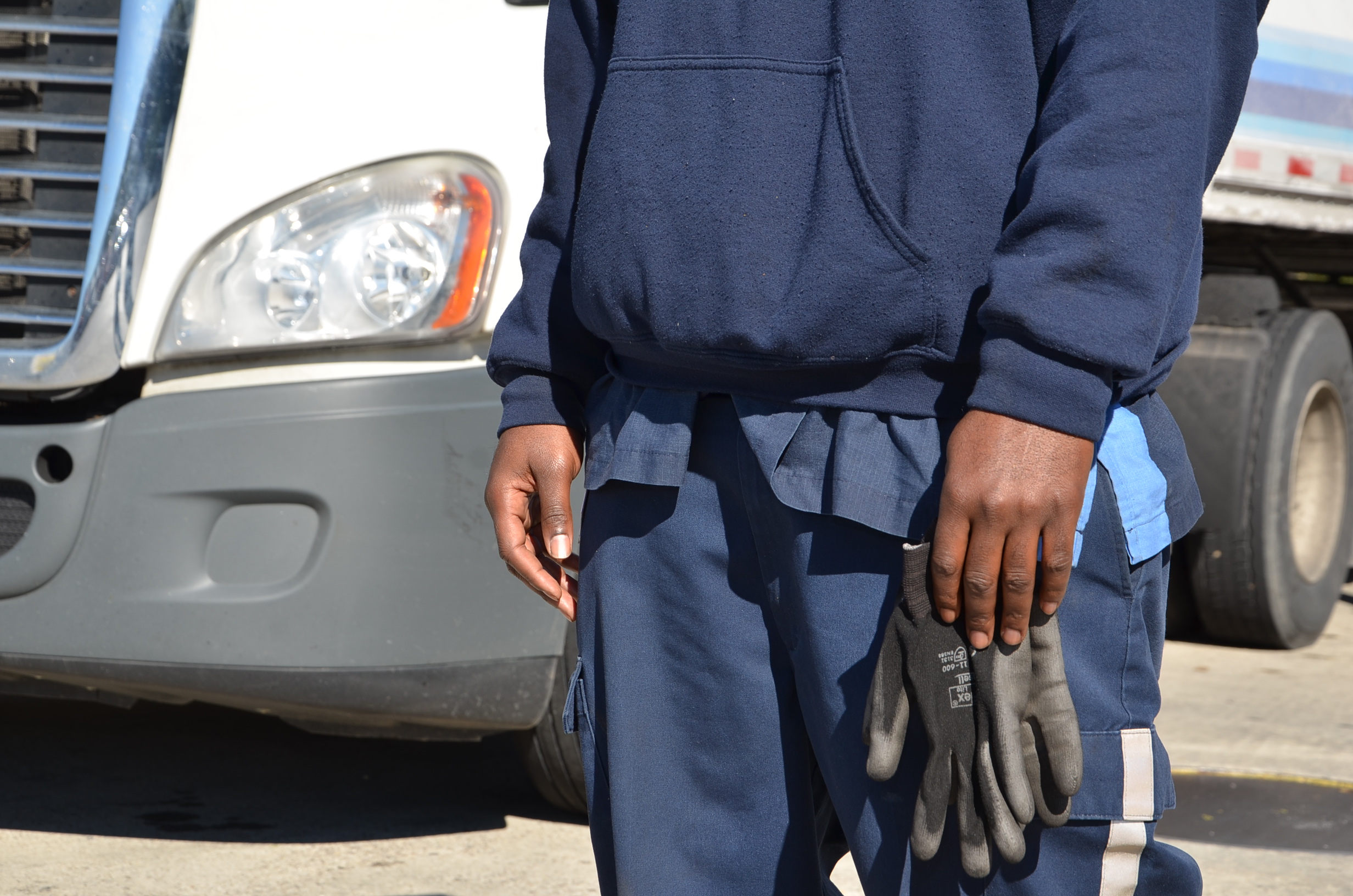 A new report from the American Transportation Research Institute says that driver detention frequency and length has increased significantly in recent years and is negatively impacting productivity, regulatory compliance and compensation.

ATRI recently released the results of its analysis on the safety and productivity impacts of truck driver detention at customer facilities. The analysis is based on more than 1,900 truck driver and motor carrier surveys conducted in 2014 and 2018.

Key findings of the study include:

The report also documents recommended practices that drivers and carriers believe will improve efficiency and reduce detention at customer facilities.

A copy of the report is available here.