National TDC and Alabama TDC canceled due to COVID-19

National TDC and Alabama TDC canceled due to COVID-19 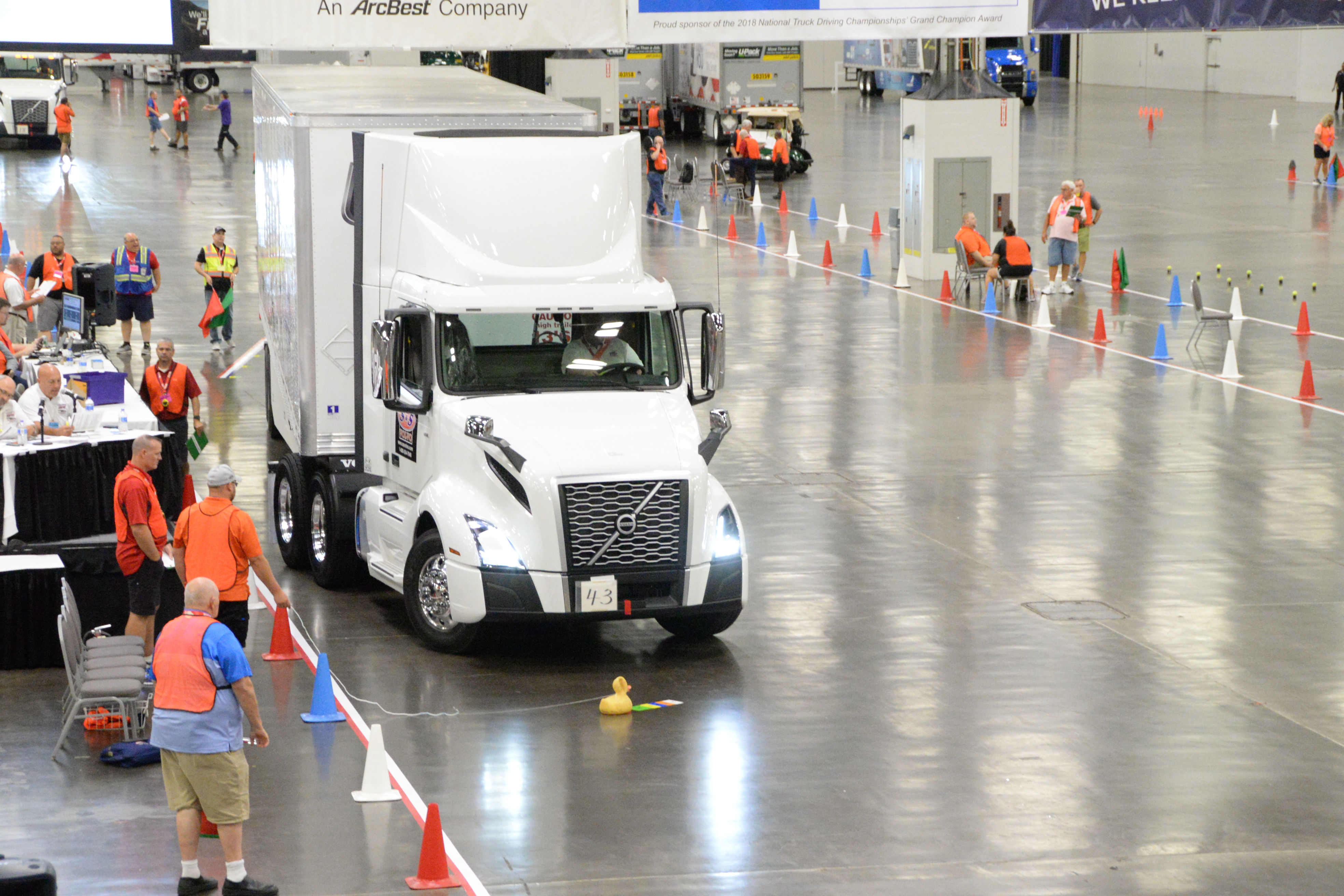 American Trucking Associations’ National Truck Driving Championships and National Step Van Driving Championships have been canceled due to coronavirus-related concerns. National ATA President Chris Spear in an April 6 letter announced the decision to cancel the national event, which was set for Aug. 19-22 in Indianapolis.

“Our industry’s creed, and the very spirit of these competitions, is ‘safety first,’ and this decision reflects that,” Spear stated. “It’s made out of an abundance of caution on behalf of the professional drivers competing at the state level, along with the state associations, companies and family members who organize, host and cheer on the competitors.”

Following that announcement, Alabama Trucking Association VP of Safety & Compliance Tim Frazier said that his group has decided to cancel the Alabama Truck Driving Championships originally set for May 29 in Pelham, Ala.

“We understand the difficult decision the national organization has made, and while we are certainly disappointed, we support their decision,” he said. “For our own state competition, our event committee evaluated all options and unanimously decided that for the safety and well-being of our volunteers, competitors and staff, plus the added difficulty of rescheduling the facility with the remaining uncertainty of the current health crisis, we found no way forward to hold our TDC. We may reevaluate an alternative event for our drivers at a later date. We will keep everyone posted if and when that plan materializes.”