Heritage Freight helps get the vote out

Heritage Freight helps get the vote out 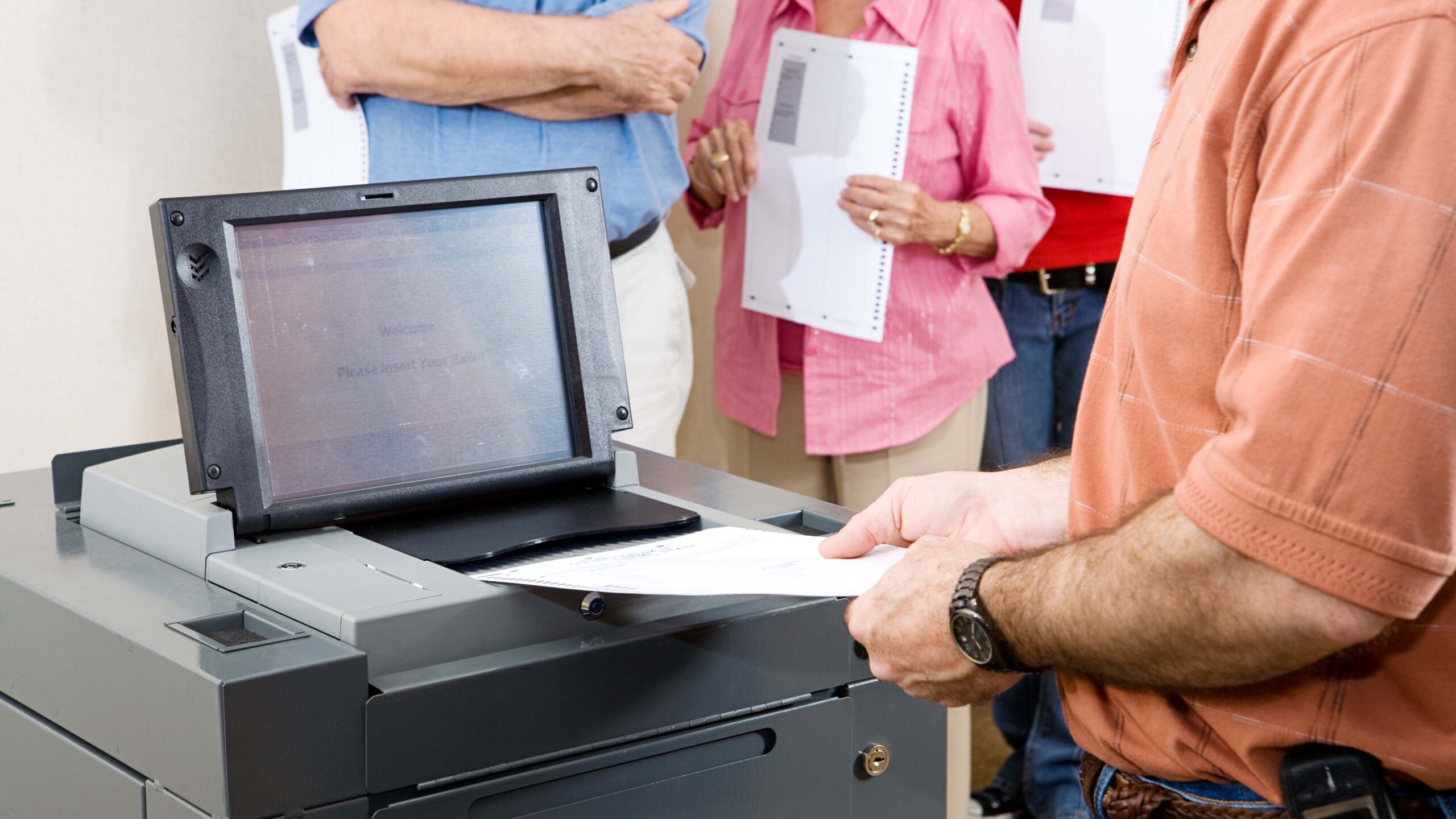 Almost a week after the 2020 Presidential Election, most Americans are either celebrating or recovering or otherwise moving ahead. Meanwhile, Jeff McGrady is still out there delivering ballots! Runoff ballots, that is, to several Alabama counties that are still completing elections. He notes that Montgomery County has an important ballot shipment heading its way Monday, November 9.

“I enjoy it, but thank goodness it’s not every day,” says McGrady, founder and CEO of Heritage Freight Warehousing & Logistics in Sylacauga. The company has handled statewide ballot shipping for its Jefferson County-based printer customer for 20 years, and each election year brings a flurry of activity that includes primary, runoff and general election ballots delivered in a timely and efficient manner.

It’s a well-coordinated effort that requires accommodating county officials’ schedules and locations: Some ballots are shipped to warehouses, some are dropped at offices or other facilities, some counties have tow motors or other equipment and every county is a bit different. “When we’re arranging deliveries, we always try to meet the expectations of each county,” McGrady says, even if it results in some bypassing and zig-zagging to get the ballots to the right county and the right location when officials will be there to sign off. The delivery order includes every county in the state except one (Jefferson County officials pick their ballots up since they are local.) and takes just four days to complete.

Then there are the follow-up deliveries, usually when a county believes it may need additional absentee ballots. That was definitely the case this year, as the combination of Alabama relaxing its absentee ballot procedures because of the virus pandemic and the tremendous turnout in a highly contested election led to high demand for absentee ballots across the state. McGrady adds the 2020 election required multiple deliveries to lots of counties, definitely more than usual. “This year was a challenge,” he says. “But you can’t have a voter show up and not have a ballot for them.”

The company tries to use the same drivers for each county election-to-election, establishing relationships and making the process run as smoothly as possible. Most call and give an ETA when they leave the printer and arrange for county or city officials to meet the truck at the drop location and sign off on each shipment. Trailers are sealed, and individual pallets also have tape seals that cover all sides and top and bottom of each pallet. Trailers and pallets are closely inspected, and elections officials sign off on the delivery.

McGrady says it’s an account that he works personally. It’s certainly not one of the company’s largest, but with the importance of the cargo and all the expectations that go along with ballots—from the earliest primaries to the final inauguration—he wants to stay closely involved. “It’s an important account to me, and it makes me proud to play a role in the election,” he says.