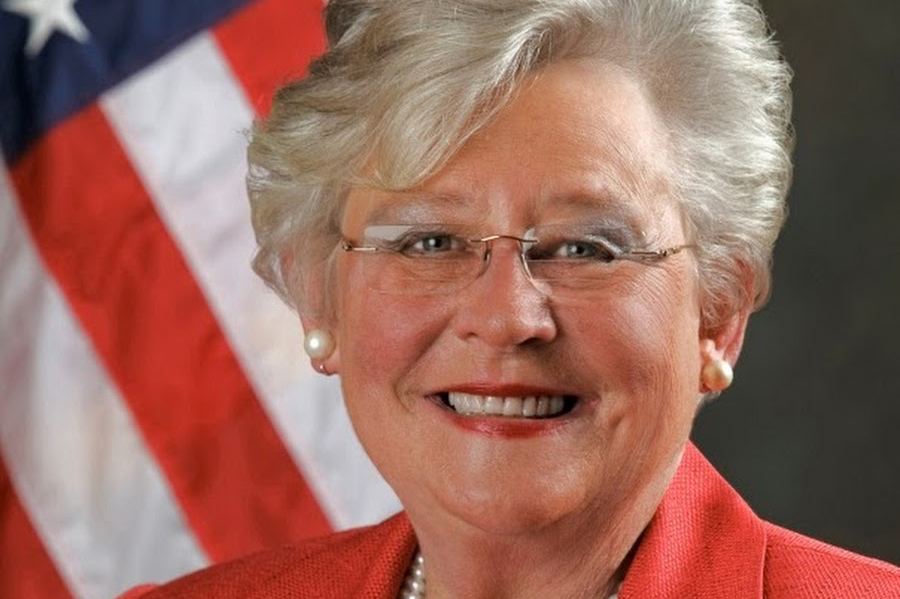 Earlier this week, Governor Kay Ivey signed a proclamation announcing this week as Infrastructure Week in Alabama. This act continues Governor Ivey’s resounding support of investing in Alabama’s infrastructure, specifically our state’s roads and bridges. Just last week, she announced the expansion of Interstate 65 in north Shelby County which has been a long-awaited project.

“Infrastructure development is economic development. If traffic is congested and our roads are blocked, transportation is slowed and the wheels of economic progress are slowed. As Governor, my quest is to provide Alabama’s families and small businesses with every opportunity for success; this project is just the start of our statewide focus of spurring economic growth through improving our infrastructure,” Governor Ivey said in a release.

Rebuilding and reinvesting in America’s infrastructure is at the forefront of the national stage.  President Donald Trump has made this a priority for his administration and has reiterated his intention to rollout a massive $1 trillion infrastructure investment package, saying that, “The time has come for a new program of national rebuilding.” Latest reports are saying that President Trump’s plan could be released in the coming weeks.

Whatever plan is put forth, it will be one that will likely see bipartisan support in Congress and one that will provide immediate results to the American people. The question is: Will Alabama be ready to take advantage of and leverage this opportunity?

The stark reality is that Alabama is not ready unless immediate action is taken.

Like most federal dollars provided to state and local governments, transportation dollars require a certain level of matching funds from the receiving government. Alabama has no additional transportation revenue that it can put forward to benefit from a federal plan. This is solely due to the lack of revenue raised at the state level for transportation funding.

Traffic congestion issues are hindering the free flow of goods, as well as costing Alabama residents time away from their families and money in the form of wasted fuel. Deficient roads riddled with potholes and unleveled surfaces are in every county in the state, costing Alabama drivers extra money in maintenance and repair costs.

Money isn’t the only thing these roadway deficiencies are costing Alabama drivers – lives are also being taken as a result of poor roads. From 2015 to 2016, the traffic fatality rate increased by 25 percent on Alabama roadways. Studies show that one-third of all traffic fatalities can be attributed to deficient roadway features. This is unacceptable.

Like most states, Alabama’s main source of funding for infrastructure is the state motor fuel tax. Alabama’s fuel tax is structured as an excise tax, which is a flat, set amount charged to the consumer for each gallon of gasoline. This is much different than the tax collected from many other consumer goods, which are taxed on a percentage basis that collects more tax revenue as the economy grows and the cost of goods increase.

As far as our fuel tax is concerned, we are still operating on a funding level set back in 1992. Since then, our government has not made an adjustment while car fuel efficiency has increased along with inflation which has caused the construction costs to nearly double over the last 25 years. The cost to use our roads and bridges in Alabama has remained unchanged.

Our aging infrastructure has a direct impact on the ability of Alabama’s businesses to get their products to consumers.

Governor Ivey has called for raising additional revenue at the state level to invest in Alabama’s ailing transportation system. She took bold, immediate action following her swearing-in and put her support behind a funding plan that is fair, equitable, sustainable and forward-thinking.  She supported Rep. Bill Poole’s funding bill, HB 487, which would have provided critical funding for our state’s infrastructure needs. Unfortunately, the legislature failed to act on this important legislation.

Twenty-two states, including Georgia, Tennessee, South Carolina and Florida, have increased their state fuel tax to support needed transportation investments. Companies looking to locate and build their operations are taking notice of the states that are investing in their transportation system.

Alabama has the sixth-lowest gasoline tax in the country, which might sound good, but when you convert it to dollars, we don’t collect the dollars needed to adequately fund Alabama’s transportation needs at the state, county, and city level.

Legislators must hear from those businesses and citizens within their districts about why saying “yes” is the right thing to do for Alabama.

If you are interested in joining the supporting efforts for investing in Alabama’s infrastructure, then consider becoming a part of the Alliance for Alabama’s Infrastructure as we continue to educate and advocate for making responsible and much-needed investments in our state’s transportation system.