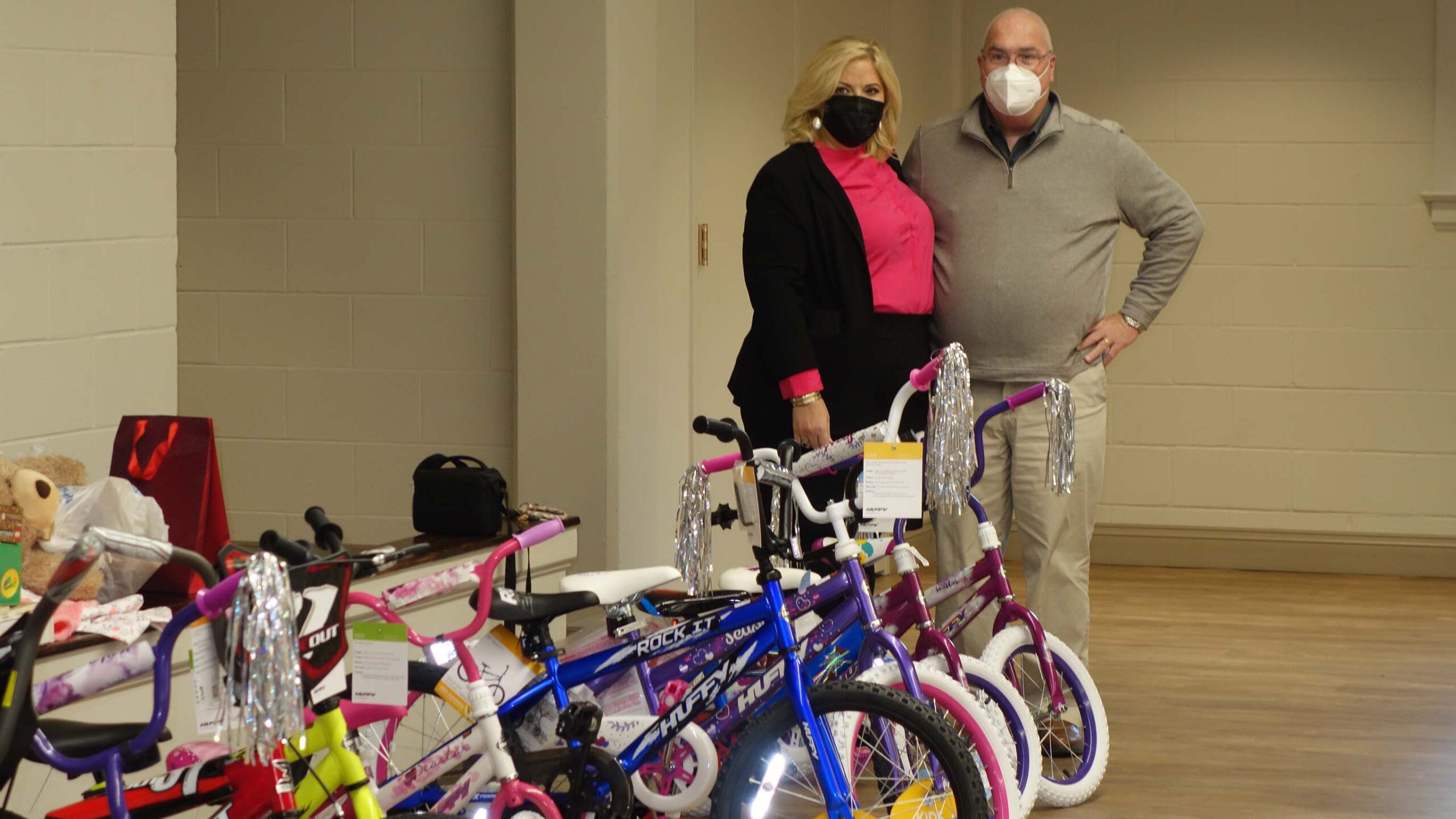 David Turner, a sales manager for the Montgomery, Ala.-based Four Star Freightliner, and a familiar face among the Alabama Trucking family learned last summer he had cancer. But despite feeling scared and alone at the prospect of undergoing multiple, soul-crushing chemotherapy treatments to fight his disease, he knew he had to muster a way to turn that negative situation into a positive.

So he and his wife, Julie, decided to expand their annual giving this holiday season by donating 20 children’s bicycles to a local charity — one for each of David’s chemo treatments for testicular cancer. For them, their gift was a way to show gratitude for David’s on-going battle, and for the people who supported them during a difficult time.

“It was Julie’s idea to do a bicycle per chemo treatment,” David says. “When I was a kid, we always got clothes for Christmas. But I got a bicycle one time, and I learned to take care of that bicycle. It made me appreciate the things I have.”

A bout with a serious disease will make you take stock of what really matters — your family, your friends, your neighbors, the community where you live, and the people there who may not be as blessed as you are. So, through a partnership with the Montgomery County District Attorney’s Office, the Turners made their donation to the Heart to Heart organization located in Montgomery which serves needy kids in foster care. The DA’s office is helping gather gifts for the organization which will, in turn, distribute them to children this Christmas.

“We promised each other as we went through this, we would find a way to make it positive,” Julie says.

Now it’s their turn for a blessing: On Dec. 3, the same day of their bike donation, David learned his cancer is in remission.