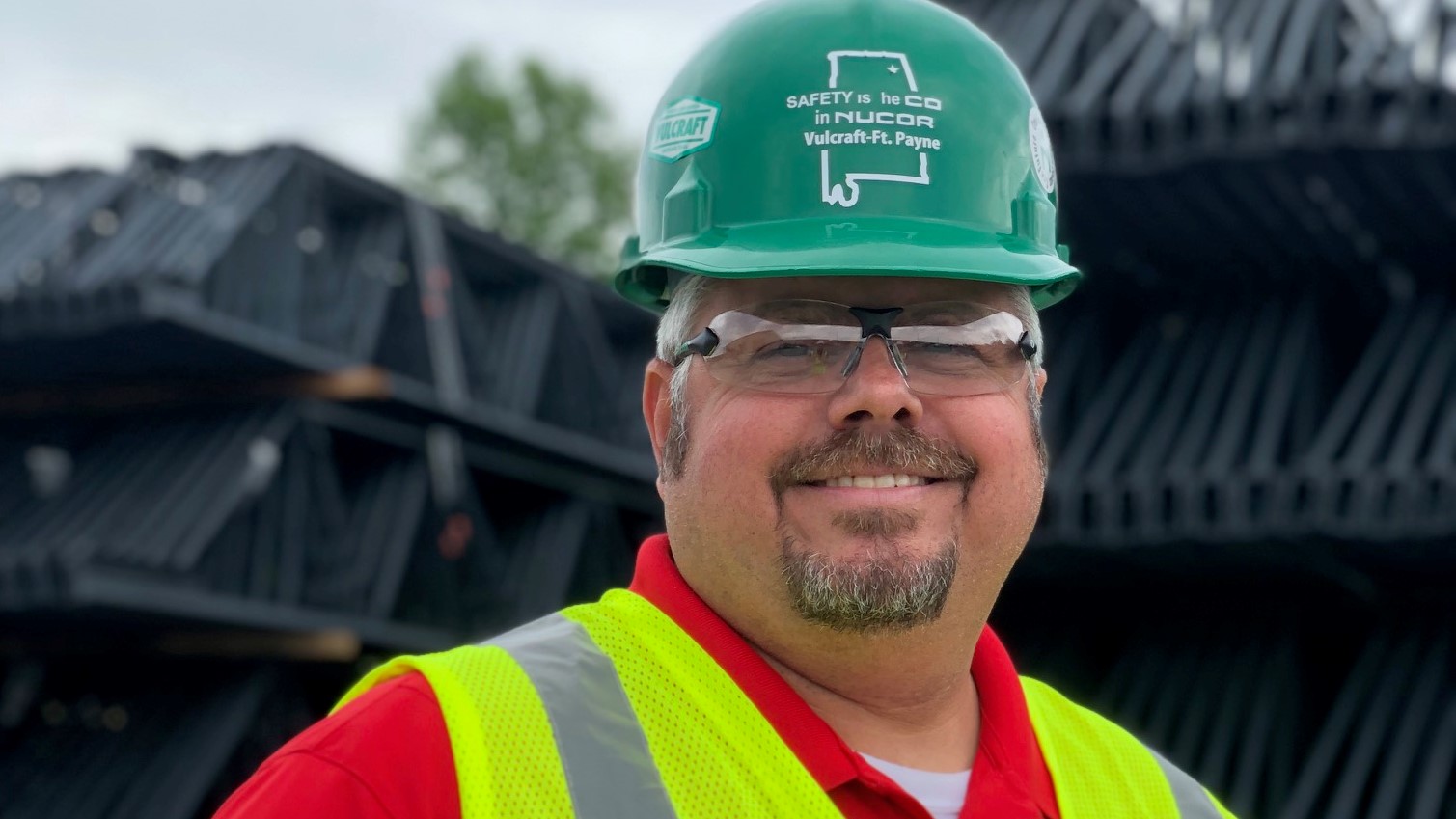 Avery was a fixture among ATA’s Safety & Maintenance Management Council for more than a decade, serving as chairman of the group’s Wiregrass Chapter, and was selected for the Alabama Trucking Association’s top safety professional in 2019.

He worked in the industry for more than 22 years, first as a commercial driver safely logging more than 900,000 miles and then as a driver trainer for ABC Transportation in Eufaula, Ala., where he worked for 19 years.

As his career progressed, he became interested in operations and safety compliance and shifted his focus towards the management side. He first moved into dispatch becoming more involved in daily functions of the operation, and eventually moved into ABC’s safety department, which he led for several years training and working under his mentor, Al Lott, himself a former ATA Safety Professional of the Year.

A selfless leader, Avery took pride in seeing those around him succeed. He told Alabama Trucker magazine in 2019 that among his career highlights was watching one of his drivers at ABC, Moses Thomas, accept ATA’s Driver of the Year award in 2018.

In his spare time, he volunteered many hours with the Eufaula Pee Wee Athletic Association, serving as a former president, coach, and athletic director. Avery was a loving man and touched the lives of all those who knew him. He was affectionally known as Opa by his granddaughters. Avery had a strong love for faith, family, friends, and football

Wilson Funeral Home and Crematory of Fort Payne is in charge of arrangements.