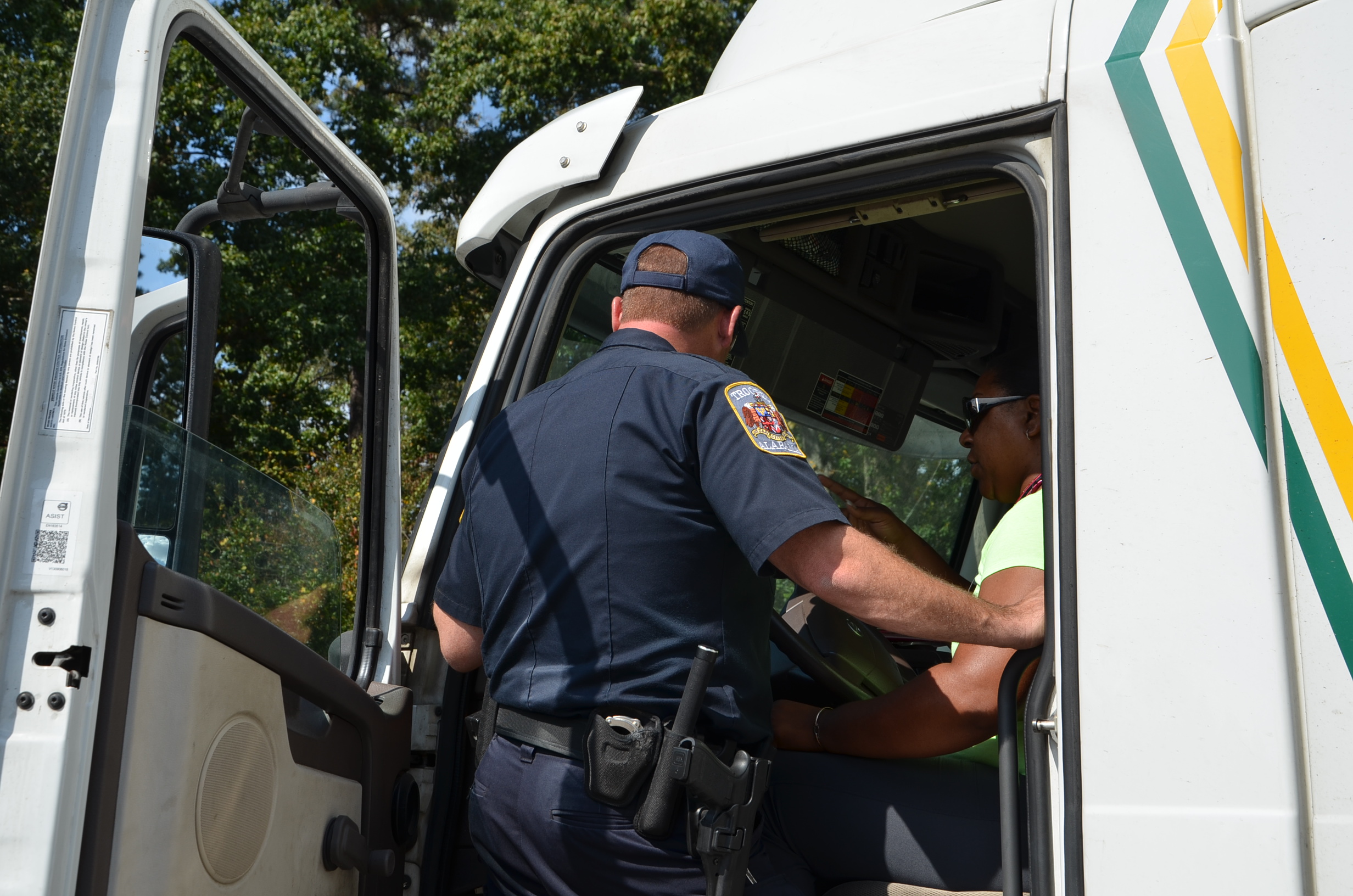 The Federal Motor Carrier Safety Administration has published its proposed changes to hours of service rules that it says will increase safety on America’s roadways by updating existing regulations for commercial motor vehicle drivers.

First adopted in 1937, FMCSA’s hours of service rules specify the permitted operating hours of commercial drivers.  In 2018, FMCSA authored an Advanced Notice of Proposed Rulemaking (ANPRM) to receive public comment on portions of the HOS rules to alleviate unnecessary burdens placed on drivers while maintaining safety on our Nation’s highways and roads. In response, the Agency received more than 5,200 public comments.

Based on the detailed public comments, FMCSA’s proposed rule on hours of service offers five key revisions to the existing HOS rules:

FMCSA’s proposal is crafted to improve safety on the Nation’s roadways. The proposed rule would not increase driving time and would continue to prevent CMV operators from driving for more than eight consecutive hours without at least a 30-minute change in duty status.

In Addition, FMCSA’s proposed rule on hours of service regulations is estimated to provide $274 million in savings for the U.S. economy and American consumers. The trucking industry is a key component to the national economy—employing more than seven million people and moves 70 percent of the nation’s domestic freight.

“FMCSA wants drivers and all CMV stakeholders to share their thoughts and opinions on the proposed changes to hours of service rules that we are putting forward today. We listened directly to the concerns of drivers for rules that are safer and have more flexibility—and we have acted.  We encourage everyone to review and comment on this proposal,” said FMCSA Administrator Raymond P. Martinez.

The public comment period will be open for 45 days.

The Federal Register Notice, including how to submit comments, is available here.