Enlightenment leads to action in fight to end human trafficking

Enlightenment leads to action in fight to end human trafficking 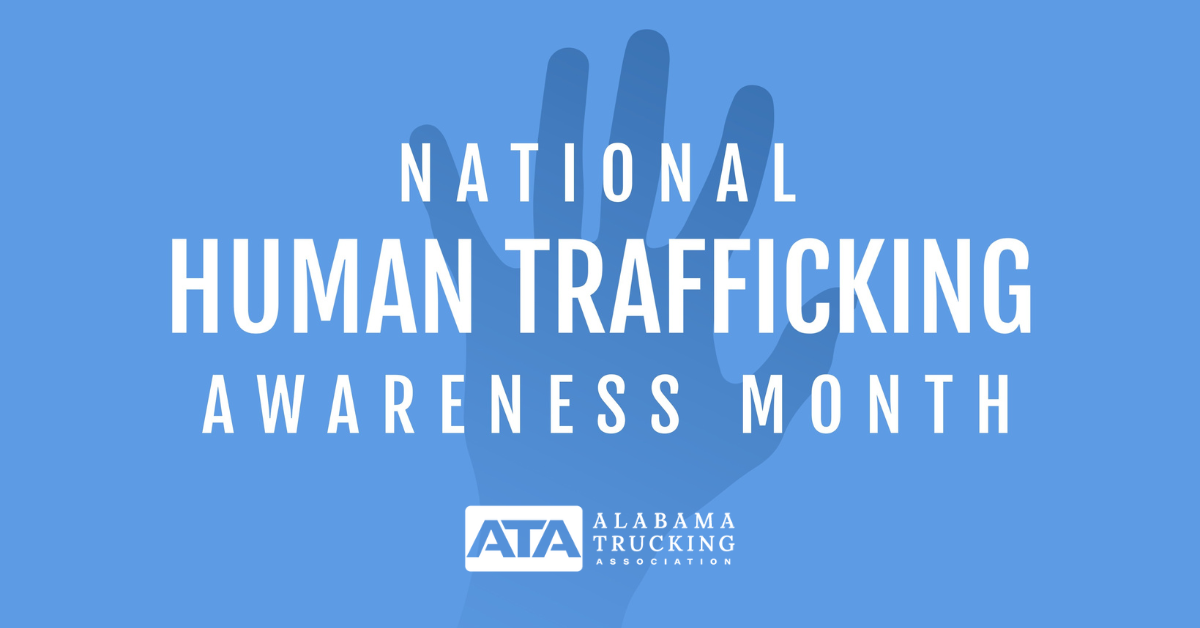 Human trafficking is an ugly and despicable crime affecting millions of people across the world. The Dept. of Homeland Security says human trafficking involves the use of force, fraud, or coercion to obtain some type of labor or commercial sex act. Every year, millions of men, women, and children are trafficked worldwide and across the U.S., including right here in Alabama.

For years, the trucking industry has made this a top priority and thousands of professional drivers have been trained to be frontline defenders in the fight against human trafficking. We’re well-equipped to provide valuable assistance in the ongoing efforts to eliminate this horrific crime. Truck drivers are on the same roads, parking at the same rest areas, and fueling up at the same truck stops that human traffickers often use to sell their victims. 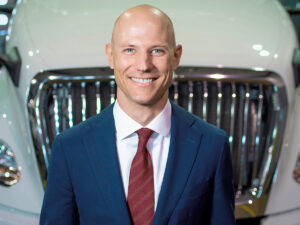 Recognizing the value and urgency of involving the trucking industry in the fight against this crime, Truckers Against Trafficking (TAT) was formed in 2009 to recruit trucking companies across the nation to train their drivers to watch for, and, more importantly, report suspicious activities to law enforcement. TAT offers extensive training and many highly effective and valuable tools to help professional truck drivers identify victims and come to their aid.

Since its inception, TAT has trained and registered more than 1.5 million professional truck drivers. In Alabama, there are 31,687 TAT-trained professionals. In 2019, TAT and the Alabama Trucking Association partnered with Governor Ivey and a bi-partisan group of legislators to pass legislation that includes TAT training as part of the Commercial Driver’s License curriculum for all new Alabama CDL holders.

Trained drivers across the country are now calling the National Human Trafficking Hotline (NHTH) to report what they see. Polaris Project, which runs the hotline, has reported that calls from truck drivers rose significantly once Truckers Against Trafficking began. The NHTH statistics show that in the last five years, over 41 percent of the cases that have been reported by truck drivers have involved victims who are minors.  In Alabama alone since 2007, 679 human trafficking cases and 1,571 victims were identified through the NHTH.

In one recent case, a professional truck driver reported suspicious activity at a rest stop that resulted in the recovery of seven minors. Additionally, 31 offenders were arrested, and a 13-state child sex trafficking ring was broken.

Alabama’s trucking industry is proud to be a strong and reliable partner for Truckers Against Trafficking and its mission. We have donated time, money and resources that have made an impact. But now is not the time to rest on our laurels; there is always more work to do.

Thanks to the work of countless advocates, there now exists the Alabama Human Trafficking Task Force established by the legislature, and the Anti-Human Trafficking Alliance, established by Attorney General Steve Marshall. Many are on the front line combating human trafficking, including law enforcement professionals and victims’ advocates, such as social workers, educators, the Family Sunshine Center, The Samaritan Women Institute for Shelter Care, and the WellHouse, to name a few. They all deserve our thanks and active support.

On January 26-27 in Montgomery, many of these stakeholders will convene at the Alabama Human Trafficking Summit. These efforts showcase the commitment to ending this terrible crime.

If you ever witness any suspicious activity potentially related to human trafficking, call the human trafficking hotline at 888-373-7888. And if you are interested in learning more about TAT training for you and your organization, please contact Truckers Against Trafficking at truckersagainsttrafficking.org.

Every motorist (every citizen, for that matter) should take the training and learn how to identify the signs of human trafficking and, more importantly, have the tools to report something that doesn’t look right.

Once we have been enlightened about this crisis, ignorance is no longer an option.  Action or inaction are the only two remaining options, and thank God truckers are people of action!

Mark Colson is the President and CEO of the Alabama Trucking Association. He may be reached at mcolson@alabamatrucking.org.