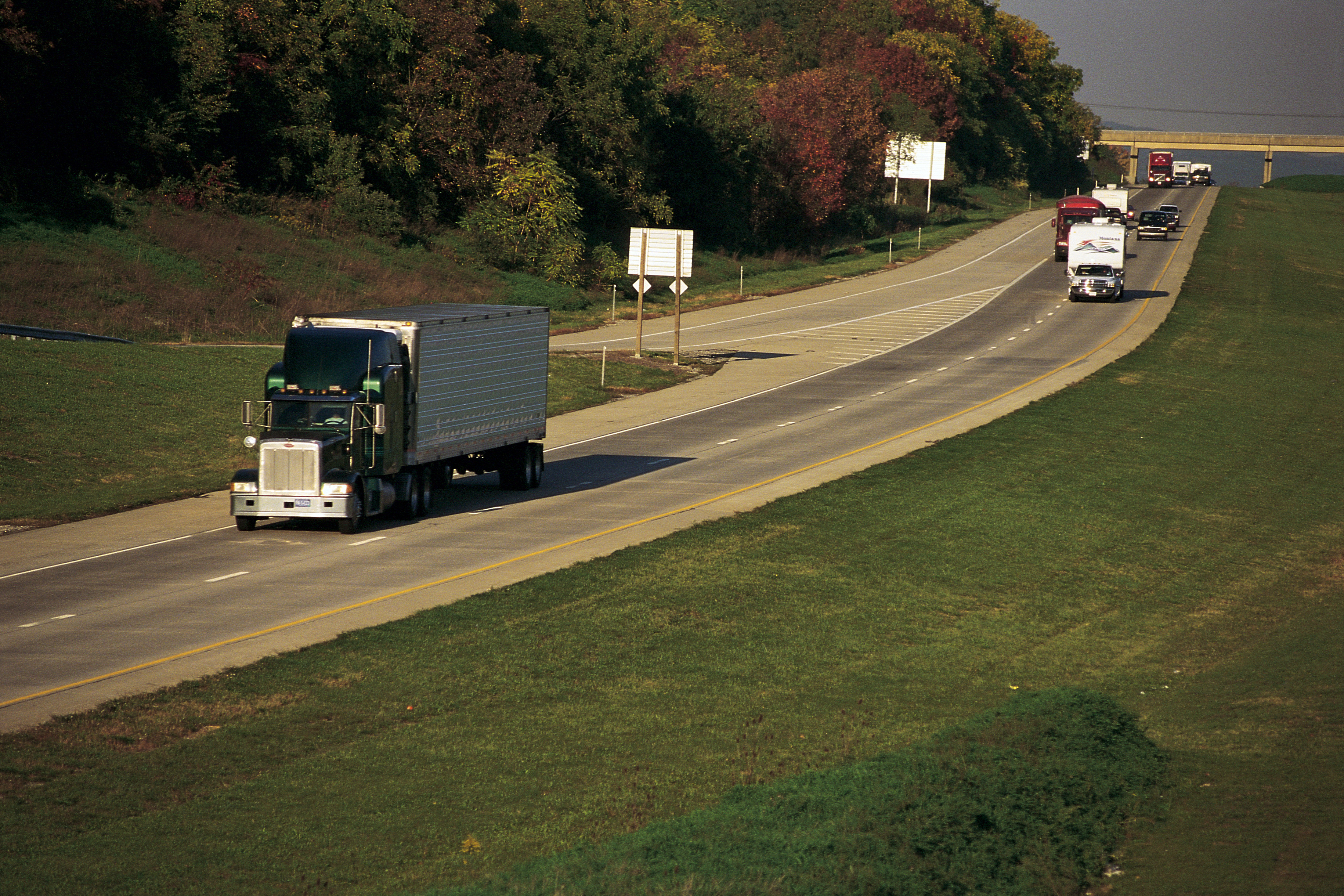 The American Transportation Research Institute has released its annual list highlighting the most congested bottlenecks for trucks in America.

The ATRI 2020 Top Truck Bottleneck List assesses the level of truck-involved congestion at 300 locations on the national highway system. The analysis, based on truck GPS data from over 1 million heavy-duty trucks uses several customized software applications and analysis methods, along with terabytes of data from trucking operations to produce a congestion impact ranking for each location.

ATRI’s truck GPS data is also used to support the U.S. DOT’s Freight Mobility Initiative. The bottleneck locations detailed in this latest ATRI list represent the top 100 congested locations, although ATRI continuously monitors more than 300 freight-critical locations. The intersection of I-95 and SR 4 in Fort Lee, New Jersey is once again the Number One freight bottleneck in the country.

The bottleneck analysis is an important tool for transportation officials as they work to maximize the safety and efficiency of local and state transportation systems, enabling them to ensure the smartest investments possible public funds.

For instance, Tennessee Dept. of Transportation Assistant Bureau Chief Freight & Logistics Dan Pallme said that for his state “the additional capacity we are providing as part of the ongoing I-440 Reconstruction Project should improve the safety and reliability of this important corridor, which we know is critical to freight movement.”

No cities in Alabama made the Top 100.

ATRI’s analysis, which utilized data from 2019, found that the number of locations experiencing significant congestion – with average daily speeds of 45 MPH or less – has increased 92 percent in just five years, far outpacing the 10 percent growth in traffic congestion for that same time period.

“ATA has been beating the drum about the continued degradation of our infrastructure, and thanks to ATRI’s research we can see exactly how decades of ignoring the problem are impacting not just our industry but our economy and commuters everywhere,” said American Trucking Associations President and CEO Chris Spear. “This report should sound the alarm for policymakers that the cost of doing nothing is too high, and provide a roadmap of where to target investments to really solve our nation’s mounting infrastructure crisis.”

For access to the full report, including detailed information on each of the 100 top congested locations, please visit ATRI’s website at TruckingResearch.org.