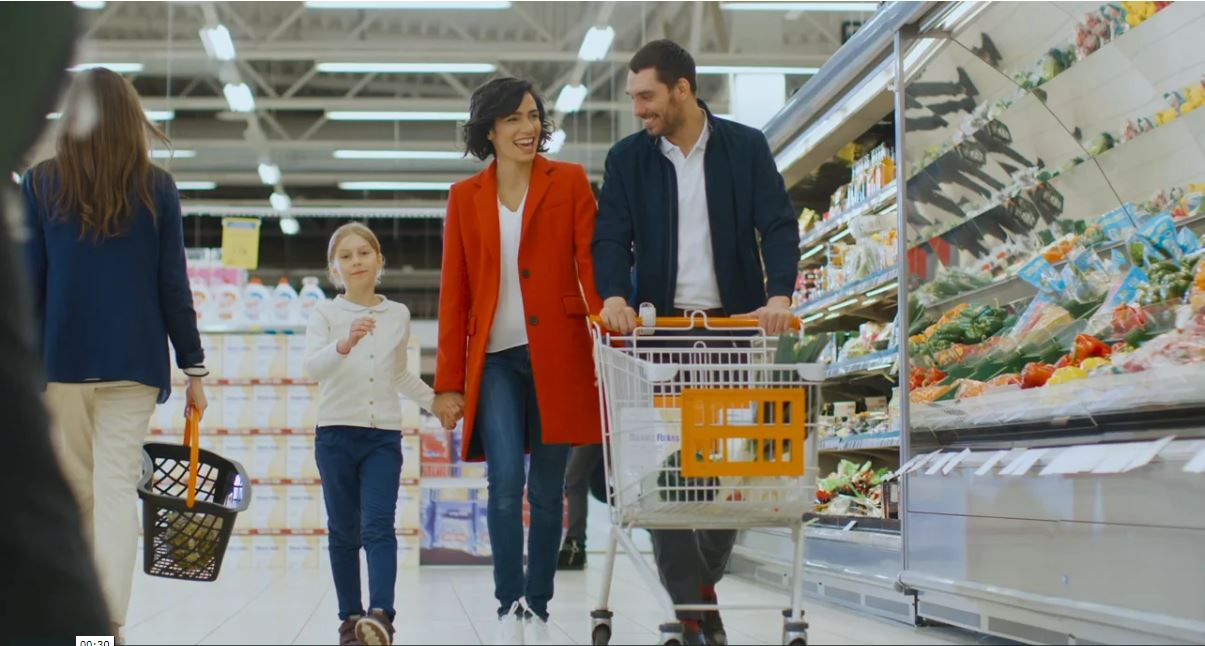 The Alabama Trucking Association Foundation announced today that it is launching a new SEC Football television ad campaign beginning this Saturday, September 14th, and running all season on most local CBS affiliates during the network’s SEC Game of the Week broadcast.

This week’s game features No. 2 Alabama Crimson Tide taking on the South Carolina Gamecocks in Columbia, S.C. Our ad will appear right before the 2:30 p.m. kickoff. Ad themes will alternate between industry promotion and job creation. To see one of the spots, click here.

ATA Foundation President Terry Kilpatrick says the campaign is intended to raise the Foundation’s profile as it seeks to increase its scope and efforts to improve the industry through outreach, scholarship and job creation.

“Through it all, we are committed to making a valuable impact on the important work of our members and industry,” he says. “Collectively, the ATA Foundation and the Alabama Trucking Association can and will make a difference as we continue to serve our membership in a variety of ways, as well as advance the industry’s needs and public image.”

If you’re interested in donating to the ATA Foundation, please download a pledge form here. Make checks payable to the Alabama Trucking Association Foundation. Your contribution is tax-deductible to the extent allowed by law.