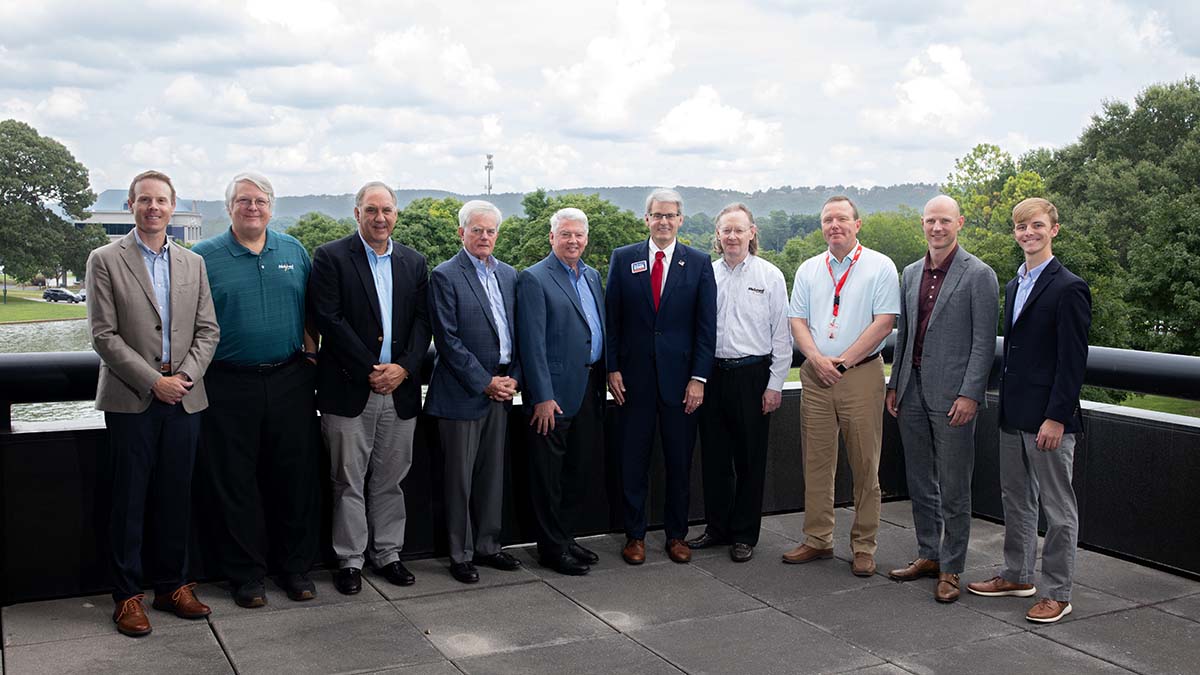 The Alabama Trucking Association’s political action committee has endorsed Birmingham attorney Greg Cook for Place 1 on the Alabama Supreme Court. Recently, a contingent of ATA leaders from the Birmingham area met with Mr. Cook at the McLeod Software headquarters in Birmingham to discuss his vision for the state’s top court and other key issues affecting state business owners.

“Alabama’s trucking community has a rich history of supporting judicial candidates who are fair and follow the rule of law,” said TRUK PAC Chairman Greg Brown. “Greg Cook has proven over his distinguished legal career that he respects the rule of law, and Alabama truckers are proud to support his candidacy for the State Supreme Court.”

Mr. Cook has been an attorney for more than 30 years and is currently the lead counsel for the Alabama Republican Party. Originally from Florence, he attended Duke University on an Air Force ROTC scholarship and then served in the Air Force, reaching the rank of captain. He later attended Harvard Law School where he worked on the Federalist Society’s Journal of Law and Public Policy alongside future Supreme Court Justice Neil Gorsuch.

“I am very proud to be supported by the Alabama Trucking Association,” said Cook. “Your members are heroes. One thing we learned from the pandemic is how important trucking is to Alabama and our nation. Trucking represents tens of thousands of jobs in Alabama and literally drives our economy. Every life in Alabama is touched by the trucking industry, and I am excited to have your support.”

Cook added that he believes in the rule of law and, if elected, he looks forward to serving all of the citizens of Alabama with honor and integrity.

He has been married to his wife Kimberly for 33 years. They live in Birmingham and have three children. The family attends Dawson Baptist Church where Cook is a Deacon and served as a volunteer student minister for more than 20 years.