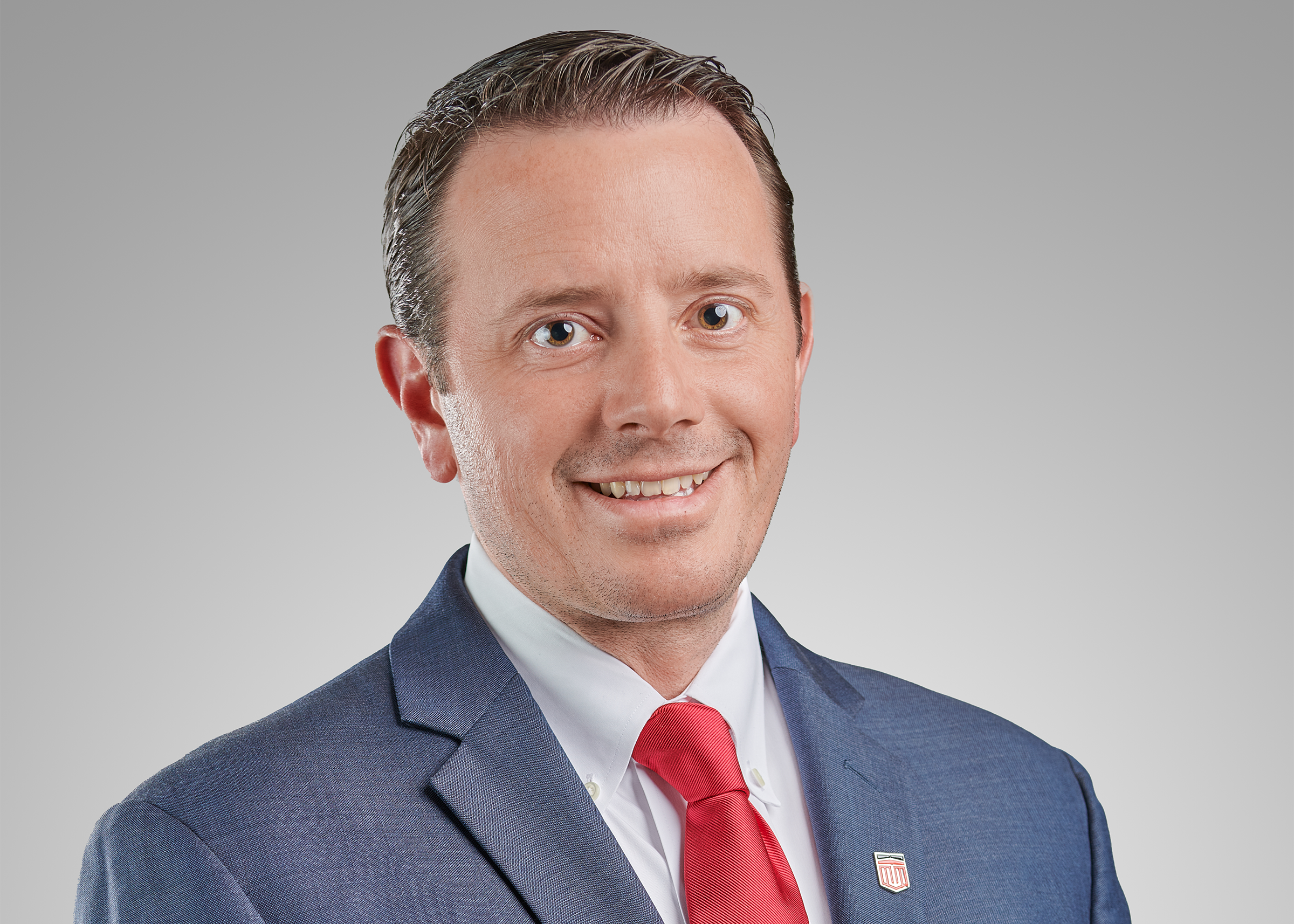 The Alabama Trucking Association Board of Directors has elected Truckworx Kenworth President Will Bruser to serve as its Chairman of the Board for the 2021-2022 fiscal year. His term begins July 1, 2021, and runs to June 30, 2022.

For nearly a decade, Bruser has led the Birmingham, Ala.-headquartered Truckworx Kenworth to become one of Alabama and Mississippi’s most successful heavy vehicle and equipment dealerships.

He has also been an energizing presence for ATA, serving on or leading various Association committees and initiatives, as well as donating time and resources for the improvement of Alabama’s trucking community. His company also supports outreach programs to bring new talent to the industry, particularly diesel technicians. He and the Truckworx team have been instrumental in developing many young services techs through partnership programs with area technical schools and community colleges.

Bruser started his career in equipment rental and sales at Cowin Equipment Co. after graduating from the University of Alabama in 2002 and quickly advanced to medium-duty truck sales with the former Kenworth of Birmingham. He quickly moved up the ranks and was instrumental in the addition of several new company dealership locations across Alabama and Mississippi.

In 2010, Bruser was tapped vice president by then-President, Bob Mitchell, and the two worked together to begin succession planning. Part of that mission was a total rebrand of the company to Truckworx Kenworth in 2012, and in March of 2013, Bruser was named company president.

Under his guidance, Truckwork’s overall annual sales have increased drastically, and he was named National Sales Manager of the Year multiple times by Kenworth Truck Co.

“Will is an outstanding business leader who has deep love and appreciation for the trucking industry,” said ATA President and CEO Mark Colson. “He follows a long line of chairmen who have built the Alabama Trucking Association into a strong and effective organization. Will is prepared to step in and continue that great legacy. We have no shortage of major issues in trucking, and his energy and talents are the right combinations to move us forward.”

Bruser said his involvement with ATA has been a “game-changer” for his career, and he pledged to seek meaningful ways to promote trucking’s interests across the state.

“I am honored to serve as Chairman of the Alabama Trucking Association,” he said. “I want to thank the ATA Board for the opportunity to serve this Association. It is my privilege to work with each of you, and the ATA staff, to develop and implement programs and initiatives that will improve our industry and grow our membership. There is so much wisdom and experience among our board, and I will call on many of them for the counsel and support to make our Association better, safer and stronger.”