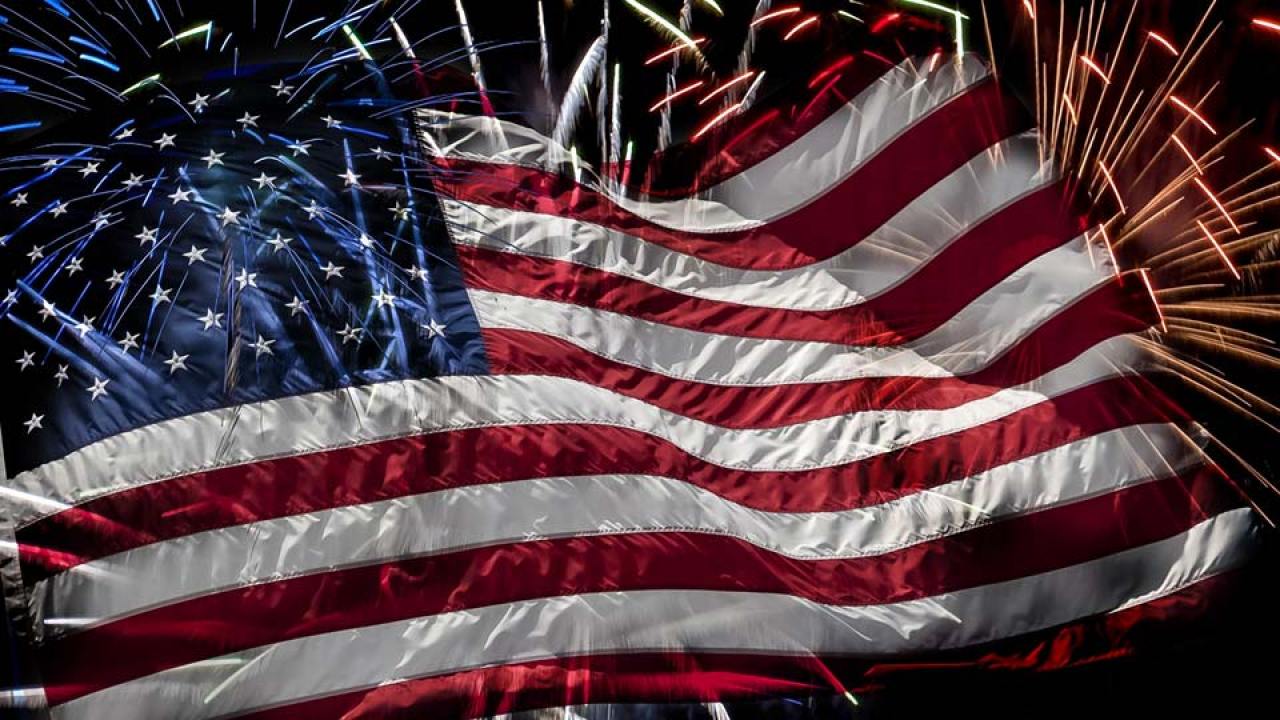 As an added precaution during the Fourth of July holiday, the Alabama Dept. of Transportation is doing its part for highway safety by having no temporary lane closures on Alabama interstates after 6 a.m. on Friday, July 3, through 11:59 p.m., Sunday, July 5.

Although ALDOT construction work zones will not be active during the holiday, work zone materials along the road and shifting lane patterns may require reduced speed limits. ALDOT officials are asking drivers to join them in making highway safety a priority as traffic increases during the holiday.

“It will help if drivers allow extra time for traffic as they prepare to travel to local lakes, beaches or other locations for their Independence Day celebration,” said Allison Green, Drive Safe Alabama coordinator, ALDOT. “We also ask drivers to commit to being sober before taking the wheel. Driving impaired by alcohol or drugs often ends in a tragedy that’s 100 percent preventable.”

Restrooms remain open at ALDOT rest areas and welcome centers across the state. Throughout the day, staff clean and sanitize the areas used most frequently by travelers, including door handles, counters, faucets and toilets. While rest area employees are focused on cleaning at this time, a phone number is posted at each rest area and welcome center for travelers to call if they need information or assistance.

Motorists planning their holiday travel route can find Alabama traffic and road condition information, including live traffic camera feeds at www.ALGOtraffic.com or by downloading the ALGO Traffic app. ALDOT asks motorists to use ALGO Traffic responsibly. Drivers should never text, tweet, or use a mobile device while operating a vehicle.