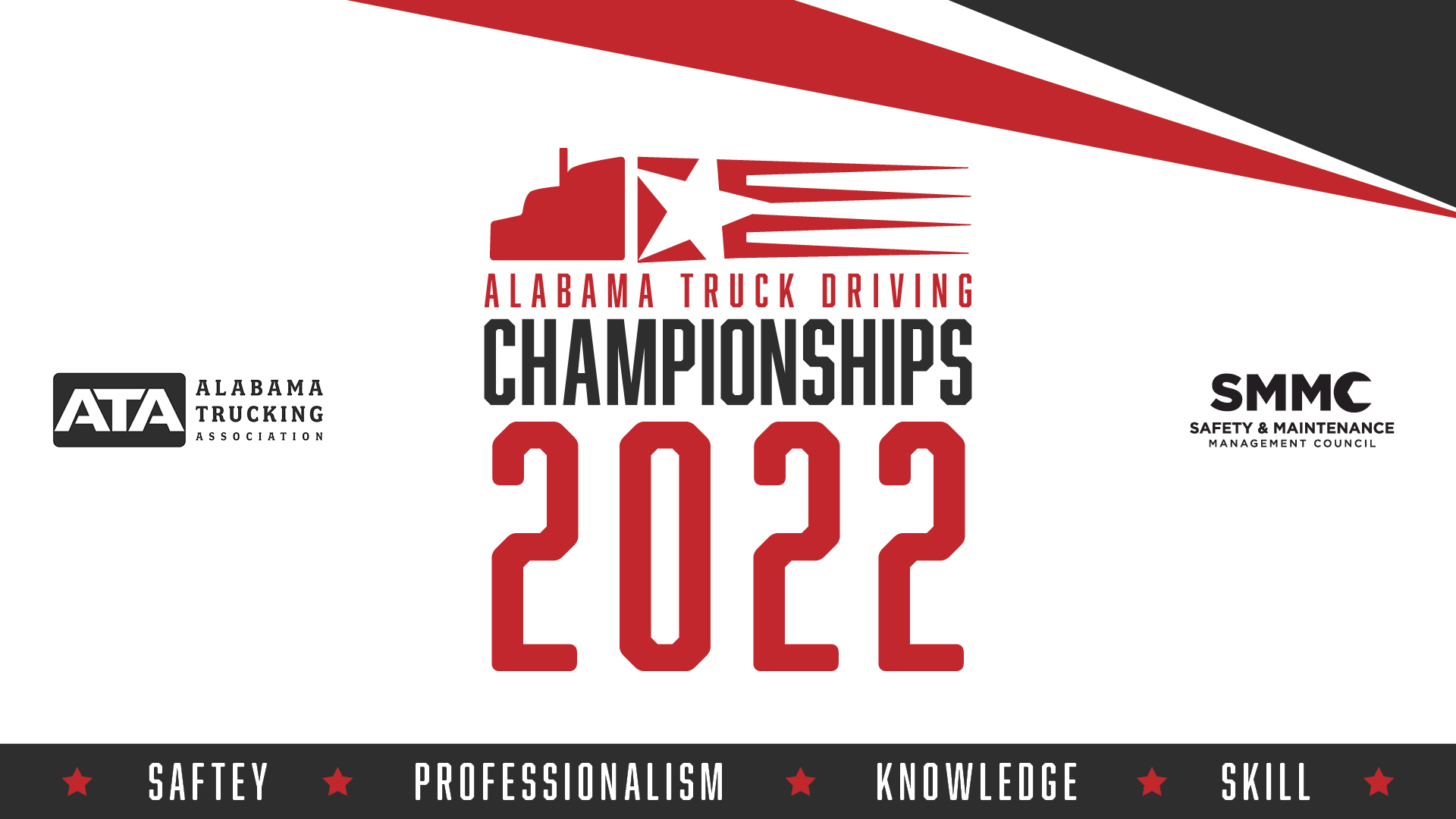 PELHAM, Ala. – After a two-year hiatus due to COVID-19 gathering and travel restrictions, the Alabama Trucking Association’s Safety & Maintenance Management Council restarted the popular commercial driver celebration the Alabama Truck Driving Championships here on May 27th at the Pelham Civic Complex.

More than 70 drivers competed in the event, but it was FedEx Freight veteran commercial driver, Dan Thompson of Spanish Fort, Ala. who took the top spot in the Twins Class on his way to earning the Overall Champion Award with a combined score of 385. It was his second time winning the Alabama TDC’s top spot, having done so in 2016. 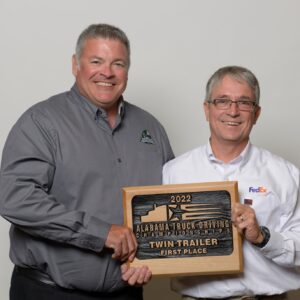 Thompson’s had a long successful career in trucking with more than 3.5 million safe miles logged, tons of company and industry awards, and was even named the Alabama Trucking Association’s Driver of the Year for 2018.

According to ATA Vice President of Safety & Compliance Tim Frazier, Thompson is among Alabama Trucking’s most consistently successful TDC competitors, routinely placing in the top three of his class. He’s also competed at the American Trucking Associations’ National Truck Driving Championship at least a half-dozen times in the last 15 years — and now he’ll return later this summer.

“Dan is a super performer for FedEx, and he’s one the most professional truck drivers that I have ever had the pleasure of working with,” Frazier says. “He is always well-prepared, knowledgeable, and experienced. He’s also just an extremely likable guy. He is, in my opinion, the ideal commercial driver, and a leader for the industry.”

“It’s so hard to win this contest because of the stiff competition. There are so many great drivers here. I think It makes you rise to the occasion, though. All I can do is prepare, stay focused, and do my best.”
ATA President Mark Colson says, “We’re proud to honor Dan’s big win, and his consistency in being the best serves as an inspiration for us all here at Alabama Trucking.”

Perusing the official score sheets, many familiar names appeared at the top spots. Notably, the FedEx Freight team nearly owned the leader board, winning six of the eight classes while also placing several drivers in the top three of each category.

The Alabama Truck Driving Championships is a celebration of America’s 3.5 million commercial truck drivers. According to ATA Chairman of the Board Will Bruser, the Alabama TDC event serves to highlight their professionalism, talent, and skill.

“Putting on this event is a labor of love for us,” Bruser says. “We want to show our deepest appreciation for the work truck drivers do day after day to keep our economy going strong. If we learned only one thing during the pandemic, it was that professional truck drivers are vital to the American way of life.
“I know working conditions for truck drivers during the pandemic were difficult. There we so many stones thrown in their paths during those dark days that made their jobs even more difficult than they were before.”

In his address during the banquet, ATA President Mark Colson made it clear to the group that the Alabama Truck Driving Championships is a celebration of a demanding job that sometimes is taken for granted by the public and, at times, the industry itself.

“We are here to highlight the professionalism and talent of Alabama’s trucking industry, BUT especially the 3.5 million men and women in this country who earn a living as truck drivers.”

Check out the official highlight reel below.