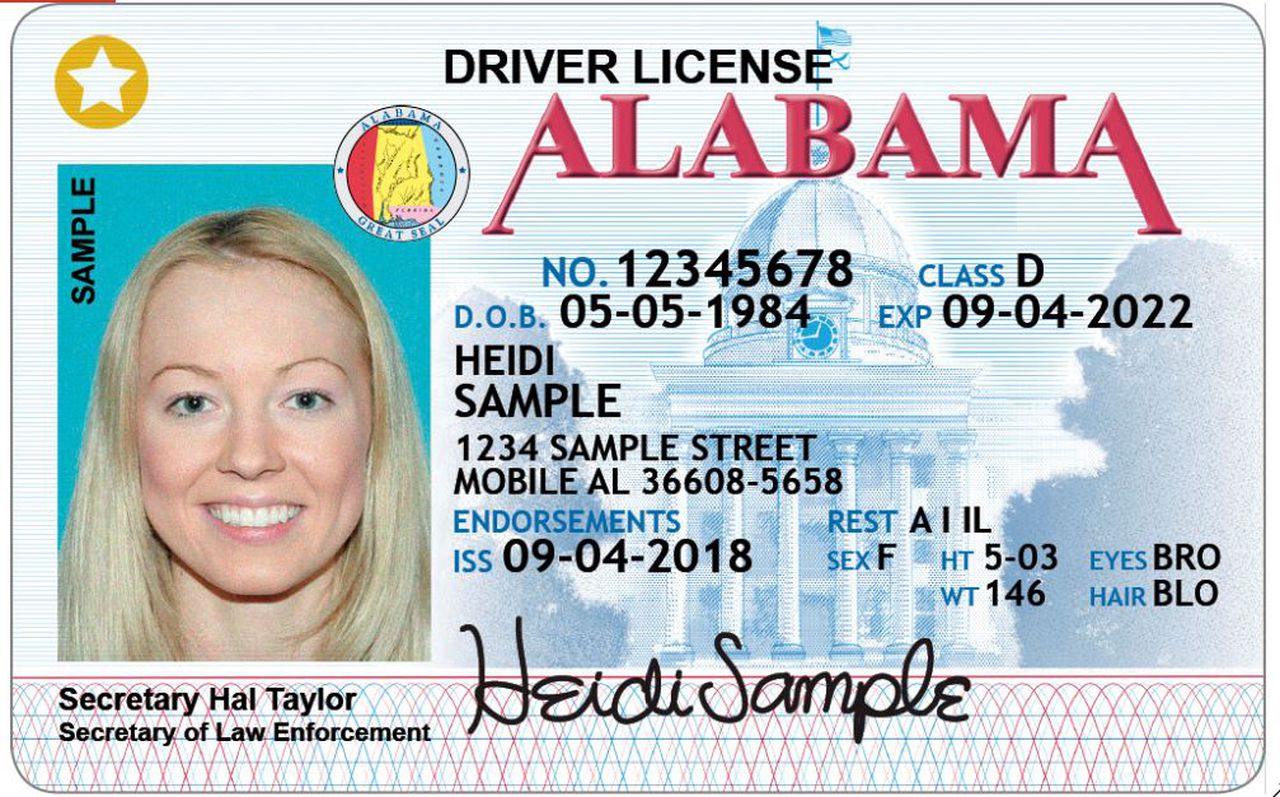 Gov. Kay Ivey recently announced plans to shut down Alabama’s nearly decades-old driver’s license system and close all driver license office locations from April 18 through April 26 to install a new system that will save users time and money.

Driver license offices will close Monday, April 18, with plans to reopen by Tuesday, April 26. During this time office and online services will not be available to the public.

“This new system will consolidate multiple legacy systems into one integrated, modern system to further protect our citizens’ data and enhance customer service,” said Governor Ivey. “I am proud of ALEA’s dedication to complete this crucial and extensive task to positively impact all citizens.”